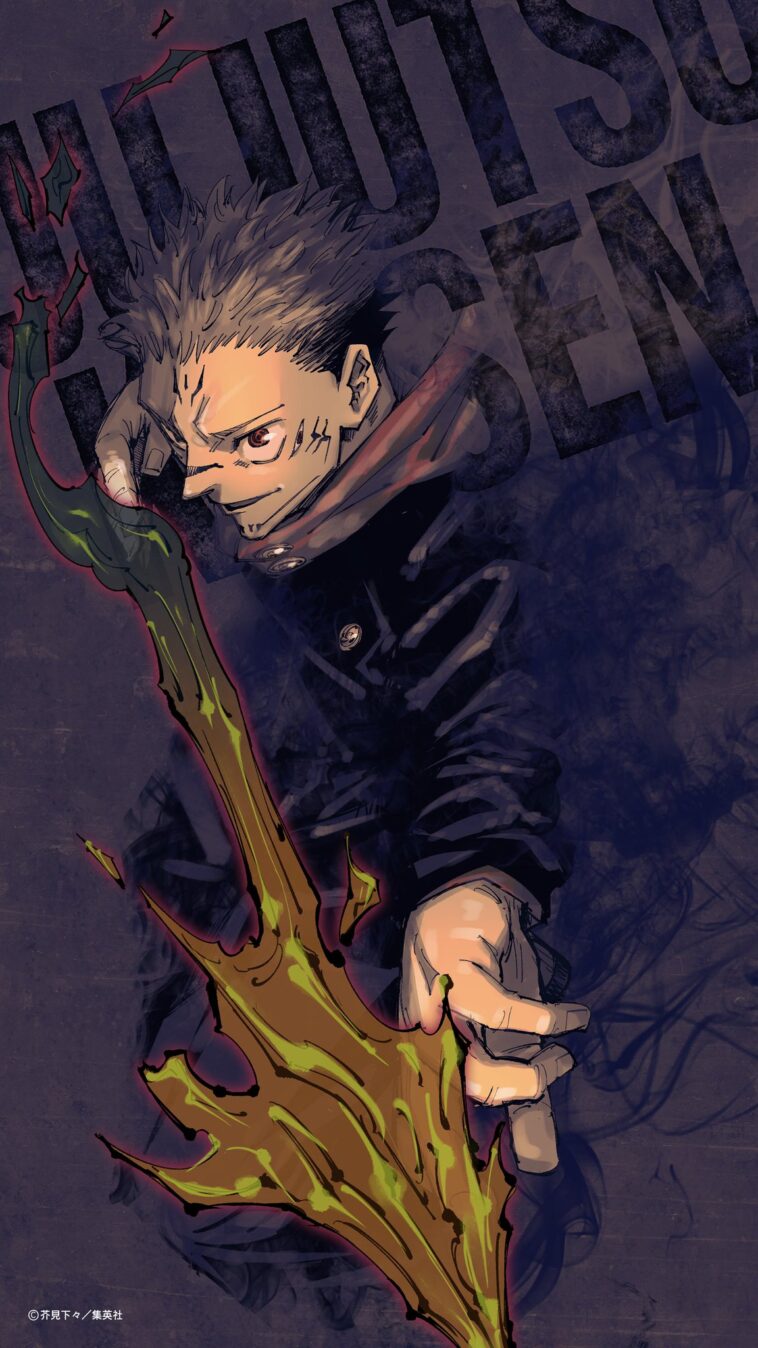 The manga “Jujutsu Kaisen” by Akutami Gege has resumed its serialization in the 35th issue of “Weekly Shonen Jump”, on sale August 2. This is a resumption of the series after about a month since it was suspended from the 29th issue (released on June 21).

On June 10, “Jujutsu Kaisen” announced that the series would be suspended due to the poor health of its author, Akutami Gege. The period of suspension was “for a while” starting from the 29th issue of Weekly Shonen Jump. After the resumption of the series, the latest episode 153, “Underground Fight Club,” focuses on Itadori and Fushiguro, who infiltrate the suspended Hakari in order to settle the Kairou. Following the long “Shibuya Incident Arc” that ran from volume 10 to volume 16 of the comics, the new chapter, ” the Culling Game Arc”, is now in full swing.

When the suspension was announced, Mr. Akutami commented, “I will do my best as if it were a new series when it resumes”. In the author’s comment page at the end of today’s issue, he writes, “I would like to thank all the teachers and readers who have supported me during the hiatus. Thank you for your support.”