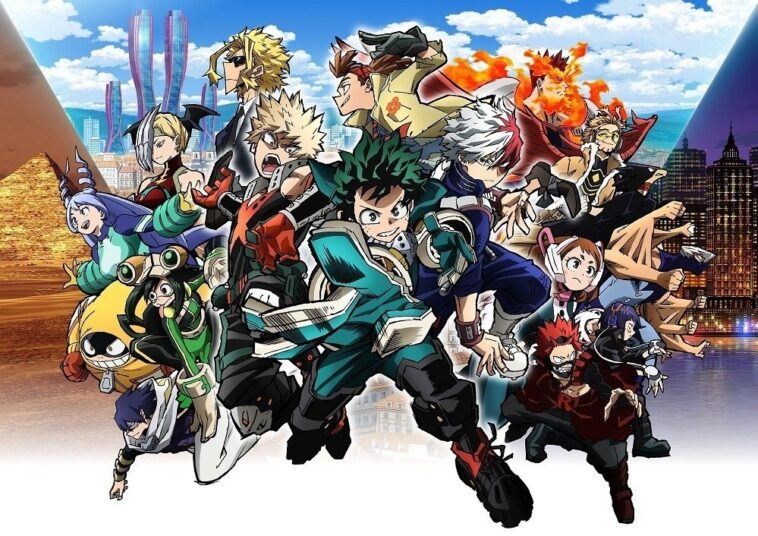 GEM Partners, a digital marketing service provider, has announced the “Weekly Ranking of the Top 20 Subscription Video Distribution Titles by Number of Viewers”. Tokyo Revengers” (84 points) came in first place, far ahead of “My Hero Academia” (54 points) in second place.

The ranking is based on the “number of viewers pt” which indicates the number of people who watched the title within the past week as of June 12 across various subscription video distribution services such as Amazon Prime Video and Netflix. The third place was followed by “Demon Slayer: Kimetsu no Yaiba” (53 points), “Jujutsu Kaisen” (51 points), and “Kingdom” (49 points).