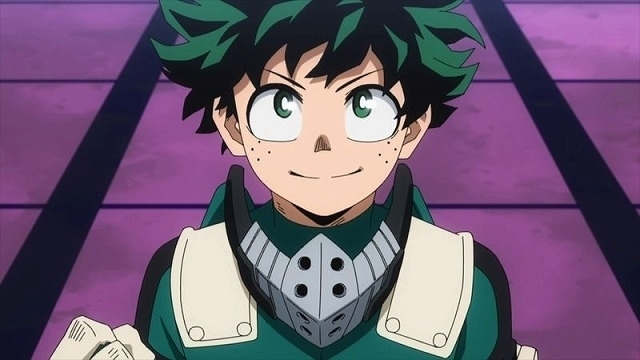 The fifth season of the TV anime “My Hero Academia” has been decided to start on March 27, and a new trailer has been released.

“My Hero Academia” is based on the popular manga by Kohei Horikoshi and has been sold over 28 million copies in the series. Set in a world where people have supernatural abilities called “Quirks”, the main character Deku, who inherited Quirks from one of the world’s greatest heroes All Might, fights against the enemy (villain) with friends of the prestigious hero training, U.A. High School, and grows up.

In the 5th term, U.A. High School Class 1-A and Class 1-B continue to fight. Since the 2nd year of the U.A. Sports Festival, 1-A and 1-B collide again, and the team battle will be happen for the first time in the series. In the new trailer, students activate their Quirks one after another, and intense action scenes continue.