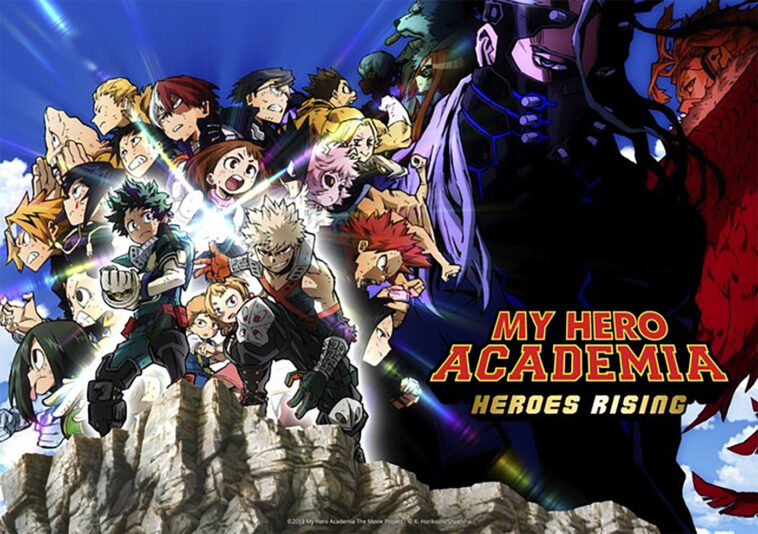 The PVR Pictures distribution group released the film “My Hero Academia: Heroes Rising” in Indian theaters on Friday. The film is listed for screenings in Mumbai, Delhi and NCR (National Capital Region), Bengaluru, Hyderabad, Chandigarh, Chennai, Pune, Kolkata, and Kochi. The film will screen in Japanese with English subtitles.

The company describes the film as follows:

All Might and Deku accept an invitation to visit I Island where they battle against a villain who takes the island hostage.

The film was released in Japan in December 2019, and ranked at #3 in its opening weekend. The film has earned 1.5 billion yen (about US$14 million), and has sold more than 1.21 million tickets.