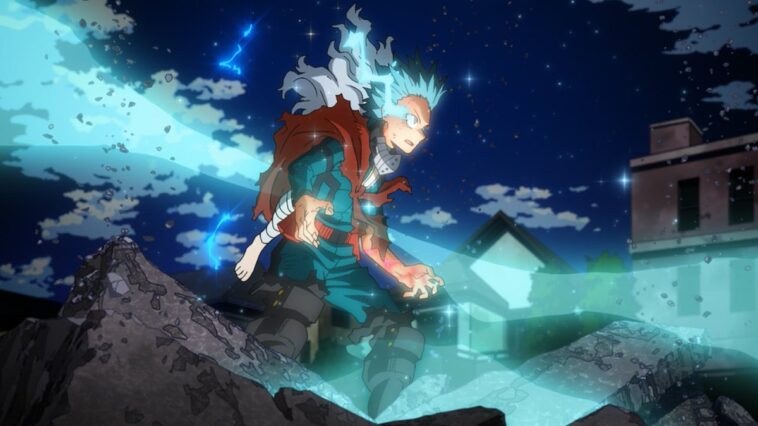 The total number of votes for “My Hero Academia Anime Best Bout”exceeded 100,000. The 4th place has been announced today, 22rd March!