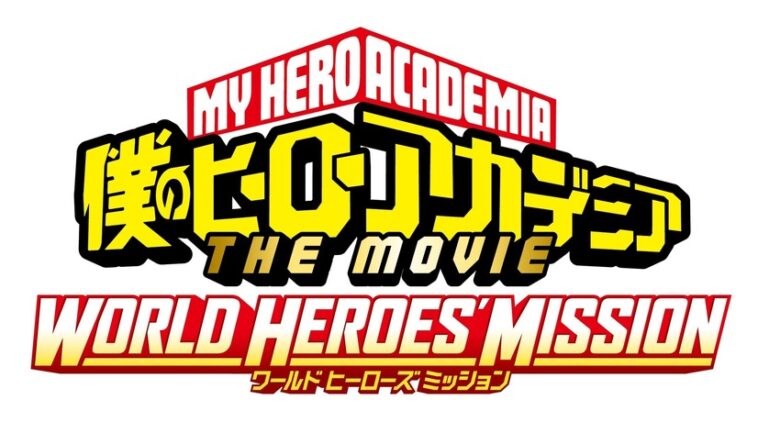 A new visual has been released from the third film version of “My Hero Academia The Movie: World Heroes Mission” (to be released on August 6, 2021). An original story supervised by the original author, Kohei Horikoshi, has also been revealed.

“My Hero Academia” is based on the popular manga by Kohei Horikoshi and has been sold over 28 million copies in the series. Set in a world where people have supernatural abilities called “Quirks”, the main character Deku, who inherited Quirks from one of the world’s greatest heroes All Might, fights against the enemy (villain) with friends of the prestigious hero training, U.A. High School, and grows up.

In this story, heroes from all over the world gather to take on a mission to save the world from Humanize, a mysterious group that plans to annihilate all “Quirks” holders in the world.