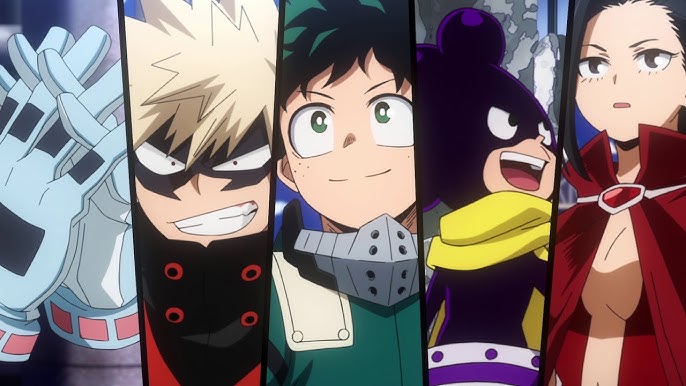 The non-credit version movies of the opening and ending of the 5th season of “My Hero Academia” have been released.

The OP movie with the OP theme “No.1” by the rock band DISH//, shows the characters in a dizzying array of action based on the theme of the “UA High School Class A vs Class B Battle” that will be depicted in the 5th season. On the other hand, the ED movie with the ED theme “Ashiato” by the rock band the peggies is a lyrical depiction of a day when the members of Class 1A are preparing for “someone’s” birthday party.

My Hero Academia 5th Season Opening Movie with “No.1” by DISH//