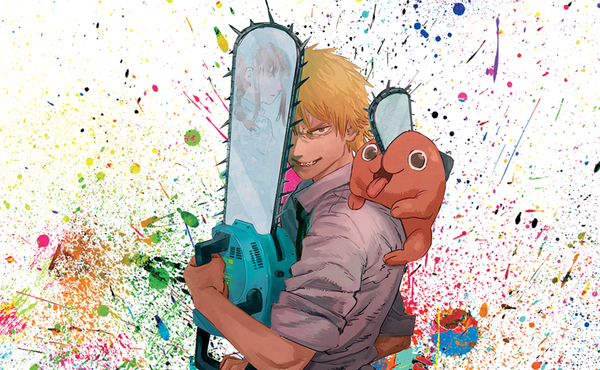 Animation production company MAPPA has released a teaser trailer for the TV animation “Chainsaw Man,” which is currently in production. Comments in English have been pouring in, surpassing those in Japanese, highlighting the enthusiastic popularity of the anime among overseas fans.

The story of “Chainsaw Man”:When his father died, Denji was stuck with a huge debt and no way to pay it back. Thanks to the help of a Devil dog he saved named Pochita, though, Denji is able to scrape by as a Devil Hunter working for the Yakuza. When the mob betrays Denji and he’s killed by a Devil, Pochita sacrifices himself to revive his former master. Now Denji has been reborn as some kind of weird Devil-Human hybrid. He is now Chainsaw Man! (From: https://chainsaw-man.fandom.com/wiki/Chainsaw_Man_Wiki)
It was serialized in Weekly Shonen Jump, and the first part was completed in December 2020. A total of 11 volumes of the manga have been published. It was also announced that Fujimoto’s new read-through will be published on Shonen Jump + on July 19th.