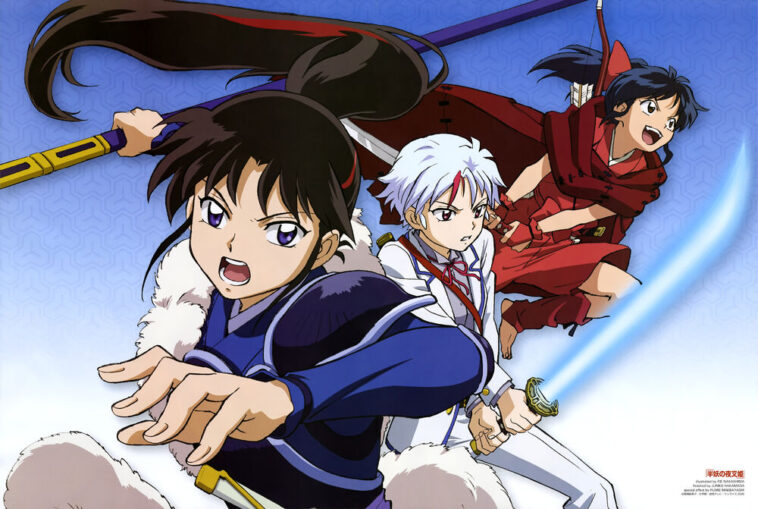 The second season of the TV anime “Yashahime: Princess Half-Demon,” which finished its final episode on March 20 (Sat), has been decided to be produced! (Details of the broadcast date and time are currently undecided.)

“Yashahime: Princess Half-Demon” is the spin-off to “InuYasha” produced by Sunrise. It is a sequel to the anime series “Inuyasha and The Final Act”, based on the original manga of Rumiko Takahashi. It is the story of Sesshōmaru and Rin’s twin daughters, Towa and Setsuna, as well as Inuyasha and Kagome’s daughter, Moroha. Katsuyuki Sumisawa will be the episode writer while Rumiko Takahashi writes the storyboard for the series.