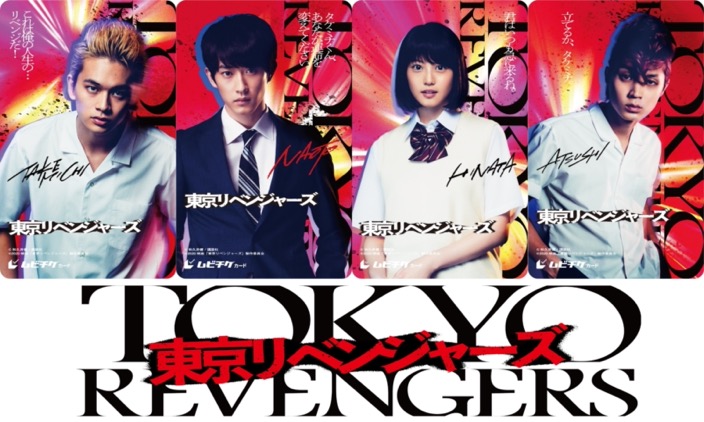 From the movie “Tokyo Revengers” which will be released on July 9 (Fri.), the first trailer depicting the relationship between the characters in the movie has been released.

“Tokyo Revengers” is a live-action film adaptation of the manga “Tokyo 卍 Revengers” by Ken Wakui, which is serialized in Weekly Shonen Magazine. The trailer depicts the main character, Takemichi, who goes back in time to his high school days to save the life of his girlfriend who lost her life in an accident, and infiltrates the deadliest team, Tokyo Manjikai.