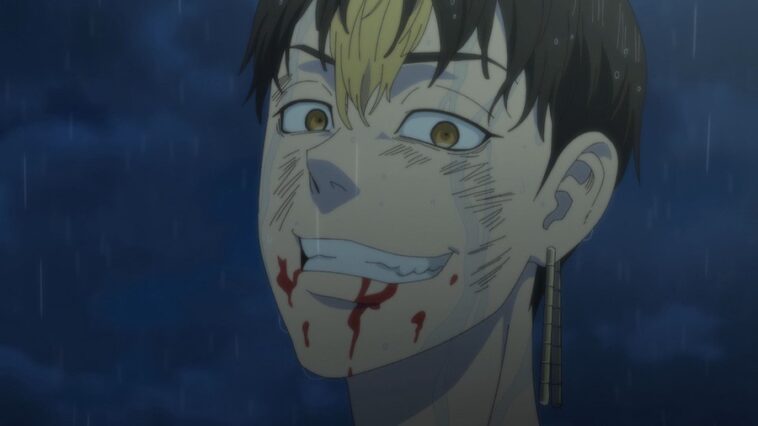 Outline of the next episode of the Anime “Tokyo Revengers” Episode 11!!

Takemichi won the tie-up with Kiyomasa through sheer determination, and Atsushi and the rest of his team put their bodies on the line to stop Kiyomasa and the others, and were able to protect Draken until the ambulance arrived. However, Draken was unconscious and in critical condition. At the same time, the brawl between The Tokyo Manji Gang and Moebius was coming to an end. Hanma, who had been fighting on even terms with Mikey, told him that the Kanto’s deadliest biker gang coalition “Valhalla” would soon be born, and that he would become the vice president, and left.