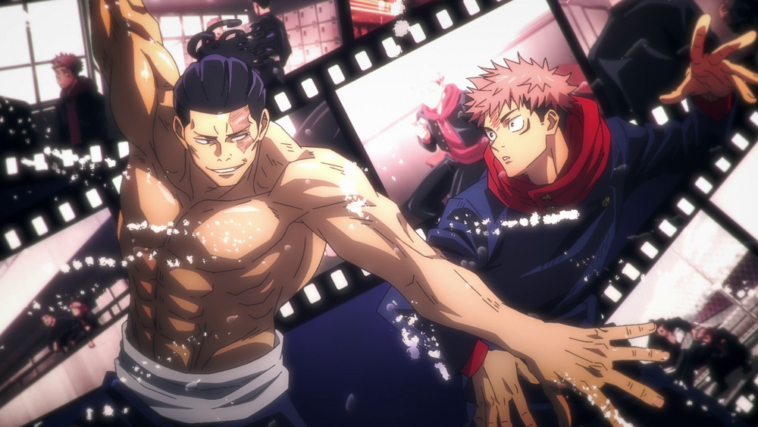 The outline of the 20th episode of Jujutsukaisen and the preceding scene shots have been released.

Itadori and Todo participated in the battle with Hanami. Todo lifts the ban on his own technique while Itadori uses Black Flash and attacks in collaboration with Todo. Along with Itadori who became a super close friend, Todo will attack Hanami with a tricky technique and its cleverness with an (self-proclaimed) IQ of 530,000.