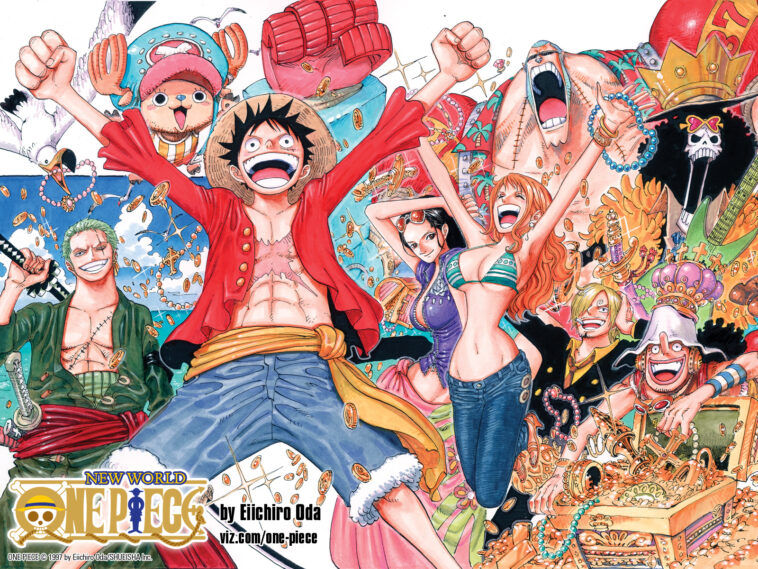 The production of the live-action drama project of Japan’s most popular comic “ONE PIECE” has resumed in earnest. The production had been hampered due to the pandemic of the coronavirus.

This series is a live-action adaptation of “ONE PIECE” by Eiichiro Oda, which is overwhelmingly popular both in Japan and abroad, and is a hot project on Netflix. When the first news of the project was reported in January 2020, no concrete progress had been made, and in September, scriptwriter Matt Owens revealed that work was underway due to the pandemic of the coronavirus, but that there were delays in preparations for filming.

Six months later, on March 15, 2021 (local time), Steve Maeda, the executive producer of the film, reported on his progress on Instagram, saying that the production had resumed in earnest.