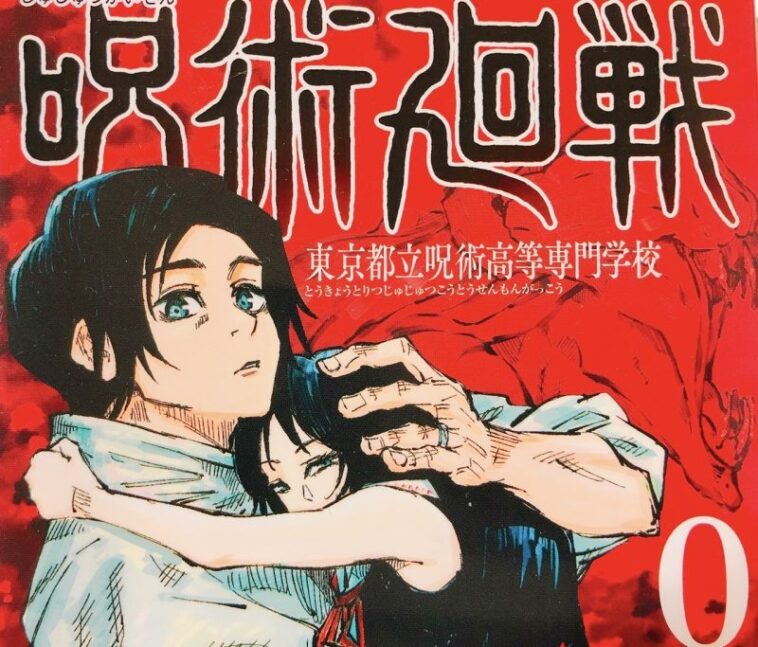 On March 27, 2021, after the final episode of the anime “Jujutsu Kaisen” aired, it was announced that “Jujutsu Kaisen the Movie 0” would be released in theaters in the winter of 2021.
The title of the movie is “the Movie: Jujutsu Kaisen 0”.This work is a prequel to “Jujutsu Kaisen”, and is an adaptation of “Tokyo Prefectural Jujutsu High School”, which Akutami drew as a short series before the main story was serialized. It was also published in book form as “Volume 0,” and was an unprecedented hit for a single volume comic. Volume 0,” which is highly popular among fans, will be adapted into an animated feature film.

The visual that was released with the announcement was drawn by the original author Akutami, and it shows the main character of the film version, Yuta Okkotsu, who has only appeared in the anime series in name and appearance, and the mysterious arm that surrounds him.

In addition, the 30-second movie trailer released at the same time features lines that appear in “Volume 0” such as Suguru Geto, a familiar character in the original work, and Satoru Gojo, who is known as the strongest sorcerer. The content is composed by quoting lines that appear in “Volume 0. In conjunction with the release of this information, the official website of the film version (https://jujutsukaisen-movie.jp/) was also released.