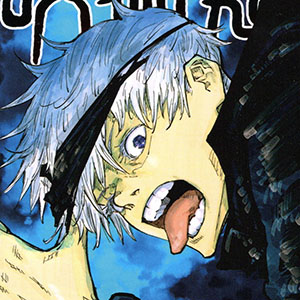 Shohei Ohtani, 26, of the Angels, has been announced as the No. 2 designated hitter. This is the first time in his four years in the majors that a pitcher who is scheduled to make his first start in the same card tomorrow, the 4th, will appear as a batter on the day before he pitches.

This season, when he is expected to make a full comeback as a two-way player, he changed the song he plays when he enters the batter’s box to “Lost in Paradise feat. AKLO” by ALI, a seven-member multinational band. The song is also the theme song for the ending of the popular anime “Jujutsu Kaisen” and has become a huge hit, recording more than 25.7 million views on the video distribution site YouTube.