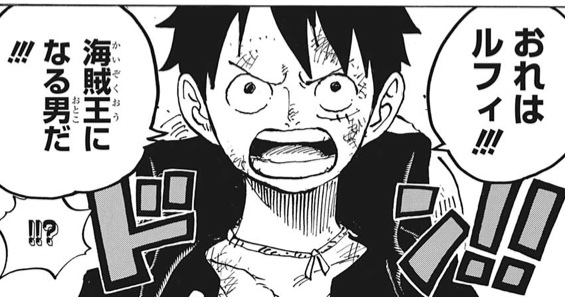 News Technology, the company that operates “THE TOKYO TAXI VISION GROWTH,” is collaborating with “ONE PIECE” to commemorate the launch of the car window mobility signage service “THE TOKYO MOBILITY GALLERY Canvas”. From May 31, 100 cars equipped with Canvas will start running in Tokyo as “ONE PIECE Taxi” to Commemorate the Release of the Latest Volume 99 and the Reaching of Volume 100 by the End of the Year. The characters of “ONE PIECE”, whose 99th volume was released on June 4 and whose 100th volume will be released by the end of this year, will appear on the windows of the cabs equipped with “Canvas” for a limited time, depicting famous scenes from the 1st to 99th volumes.

100 famous scenes, which will be equipped with “ONE PIECE Taxi”