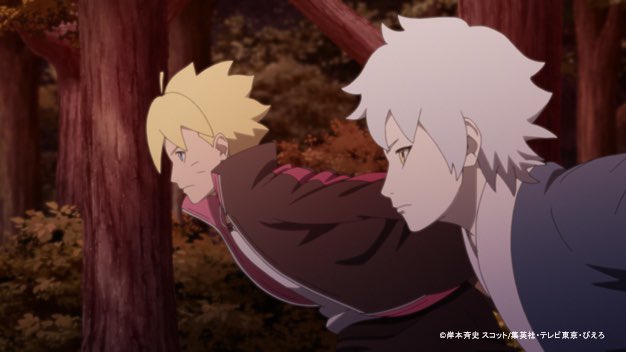 When Kawaki was in the Uzumaki house with Naruto, something happened to his karma, and suddenly the leader of the “Kara”, Jigen, appeared in front of him! It’s not just Naruto and Kawaki who are surprised, but also the Kashin Koji, who has been secretly watching Kawaki, while Jigen tries to forcefully bring back the resisting Kawaki. When Naruto sees this, he challenges Jigen to a fight to protect Kawaki, but ……! In the end, the direct confrontation between Naruto, the seventh hokage, and Jigen, the leader of the “Kara”, begins!