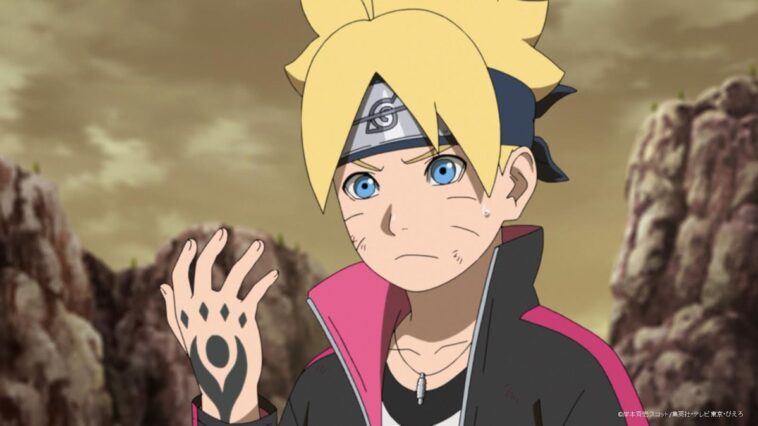 The “Otsutsuki-ka,” in which those who have been carved with “karma” by the Otsutsuki clan gradually have their minds and bodies taken over. In order to discuss the seriousness of Boruto’s Otsutsuki-ization and the movements of Cord, the leader of the Kara, the Five Kage Summit is held at the call of Naruto, the seventh Hokage. Naruto is asked by Gaara, “Are you ready to avenge your own child?” In response, Naruto, as the Hokage and father of Boruto, makes a decision: ……?