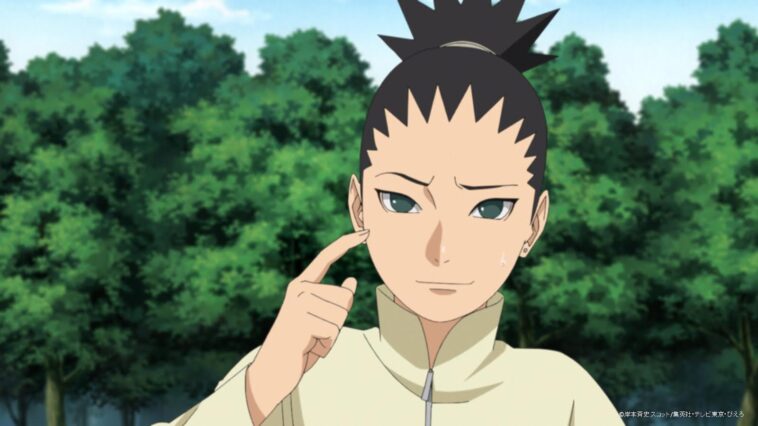 It was announced that the final exam for the chuunin exam would be a personal battle. Many of Boruto’s peers who did not make it to the final exam last time are still here this time, and each of them is determined to make their final preparations. In addition to the top-performing members of Team 7 and Team 10, there was also Wasabi of Team 15, who had been working hard on her mission despite Sumire’s omission, as well as the “self-made” “scientific ninja tools”, and there were new strong opponents such as Denki, who was working hard to develop and adjust them, and Tsubaki, a “samurai” from the “Land of Iron” who was studying abroad. The final exam is about to begin. A heated battle is about to begin!