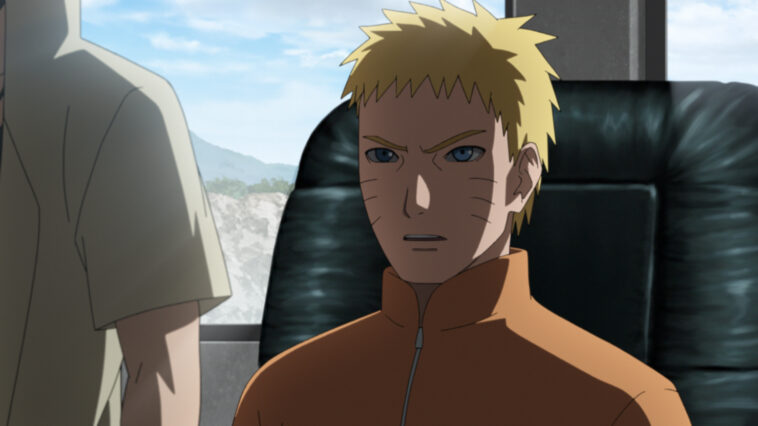 Someone has stolen the data of the ninjas in the village of Konohagakure. Since there was no abnormality in the village’s detection system, the village thought that there was a possibility that a spy was inside the village, and increased its vigilance, but the culprit was Kashin Koji, who had infiltrated the village. Hearing about the incident, Shikadai, Chocho, and Inojin start their own pursuit of the culprit. On the way, the three meet Kakashi, who is also pursuing the case on his own, and they continue their pursuit in cooperation.