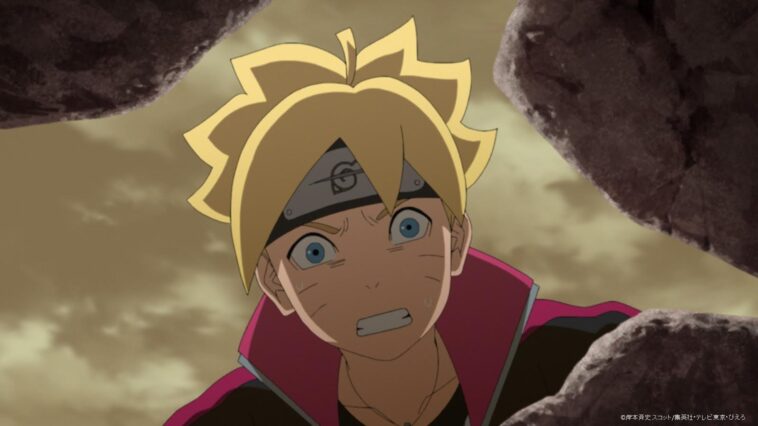 Naruto and Sasuke are cornered by the Ishiki in a fierce battle. In order to overcome the situation, Boruto also tried to play a decisive game, but it ended in failure, and it seemed that there was nothing more that could be done. At that moment, Naruto stood up, emitting a tremendous amount of chakra. The nine-tailed beast, the Kurama, said it was his “ultimate move”, and Naruto, who had gained great power in exchange for a great price, began to fight back against the Ishiki. He overwhelms Issiki, and the tables are turned. However, at the last minute, Ishiki realizes something, and through a ruse, Kawaki, who was supposed to be in the village of Konohagakure, appears at the scene. ……?