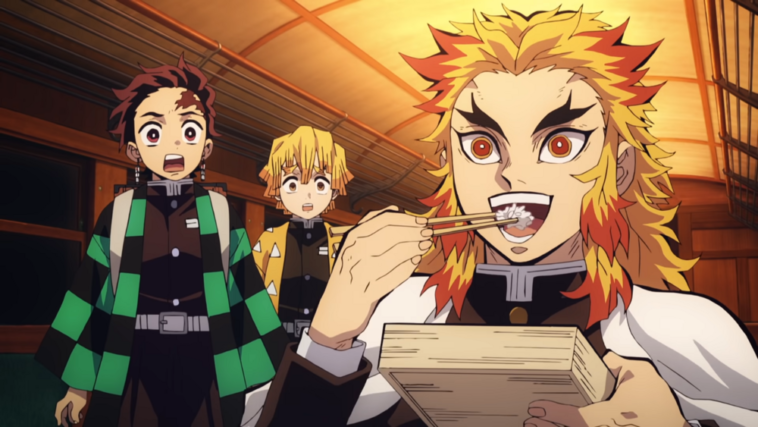 The movie “Demon Slayer: Kimetsu no Yaiba the Movie: Mugen Train”, which was a record-breaking hit in Japan, will have a limited run in the U.S. in Miami, Florida, starting on March 26 to qualify for the Academy Awards, the highest honor in the film industry.

The film was released in Japan last October and has become the highest grossing film of all time. It has already been released overseas in Korea and other countries, but in the U.S., it will have a limited screening in Miami, Florida for seven days starting on the 26th, according to an interview with the film distribution company.

In past years, one of the requirements for the Academy Awards is that the film be screened in Los Angeles, but this year it will be allowed to be shown in designated cities, such as Miami, since theaters are unable to operate due to coronavirus pandemic.

The manga has been gaining popularity in the U.S., with bookstores in Los Angeles selling four times as many copies of the manga last year as the year before.