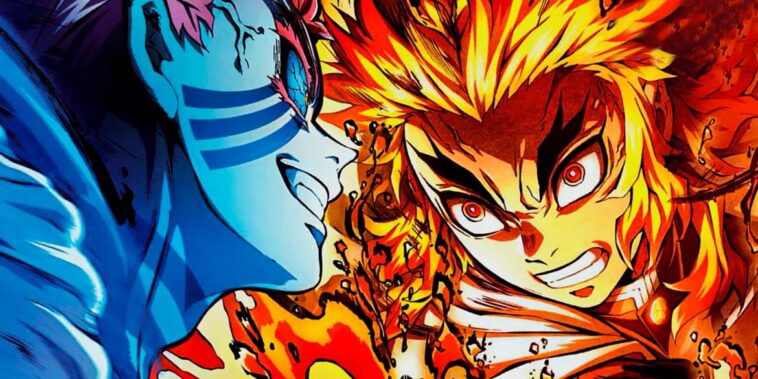 New President Kishida said, “I haven’t seen it on TV, but I’ve read all 23 volumes of ‘Demon Slayer: Kimetsu no Yaiba’. He then said, “My favorite character is Akaza,” mentioning the name of his strong enemy who also appeared in the movie version.

Kishida also declared his commitment to the Japanese subculture and other industries, saying, “I will also work to improve the incomes of those involved in the Japanese soft power industries such as manga, anime, and movies.