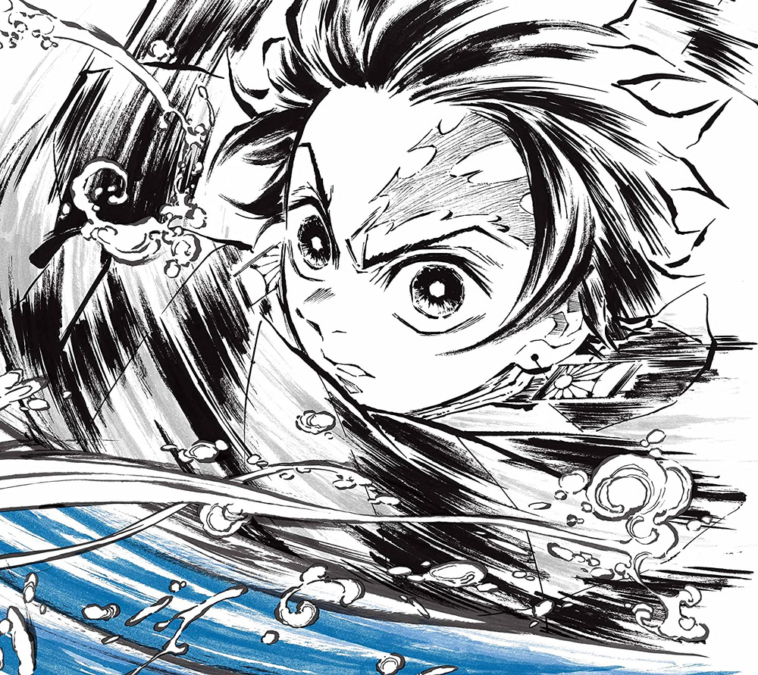 The second season of the TV anime “Demon Slayer: Kimetsu no Yaiba”, “Entertainment District Arc”, will air every Sunday at 11:15 PM. The anime’s official website announced this on September 6.
Entertainment District Arc will start airing within this year on 30 stations including Fuji Television Network, TOKYO MX, and BS11. It is also expected to appear on various video distribution services. However, the date of the start of the broadcast was not disclosed in the announcement on the 6th, and a follow-up announcement is planned for the 25th.

Prior to this, Fuji TV affiliate stations will broadcast a special edited version of the first season of the anime, “Kimetsu no Yaiba: Kamado Tanjiro Risshi-hen” for five episodes starting on September 11.

On September 25th at 9:00 p.m., “Saturday Premium” will broadcast “Demon Slayer: Kimetsu no Yaiba The Movie: Mugen Train Train Arc” without cuts. The theatrical version was released in October last year and has recorded 40.32 billion yen in box-office revenue, the highest of all time in Japan (according to Box Office News, as of August 9).