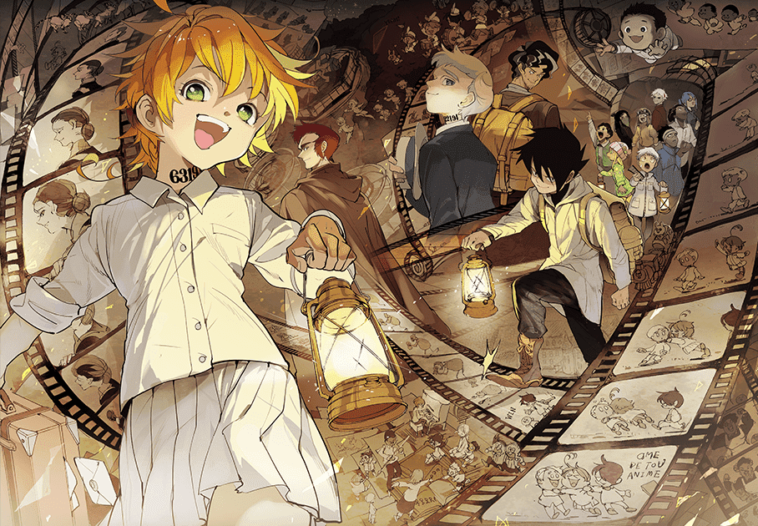 The music video for Myuk’s song “Mahou” is now available on YouTube.

More From: The Promised Neverland