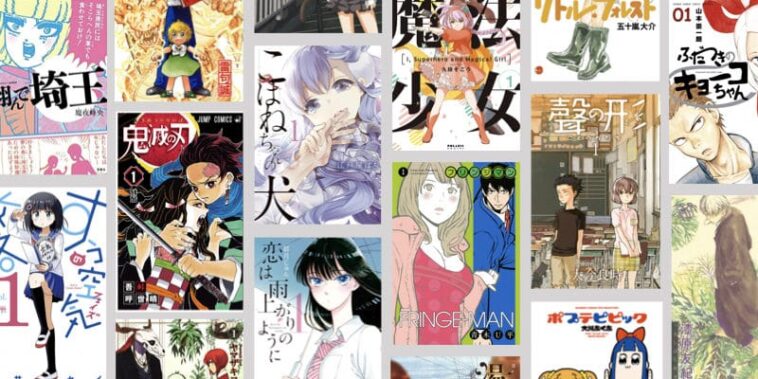 viviane, which operates the video streaming search service “One Screen,” conducted a survey of 1,000 men and women in their teens to 60s nationwide who answered that they usually use video distribution services such as Netflix and Amazon Prime Video.

The most popular answer to the question “Which anime/manga would you like to see live-action in Hollywood in the future? The most common answer was “None”.
Reasons given included “Anime should remain anime,” “It would destroy the world view,” and “Live-action would destroy the dream.

Since the survey was conducted in response to the announcement that “ONEPIECE” would be made into a live-action drama by Netflix, “ONEPIECE” was not included in the answers.

Netflix has also announced live-action adaptations of “YuYu Hakusho” and the “Gundam” series.