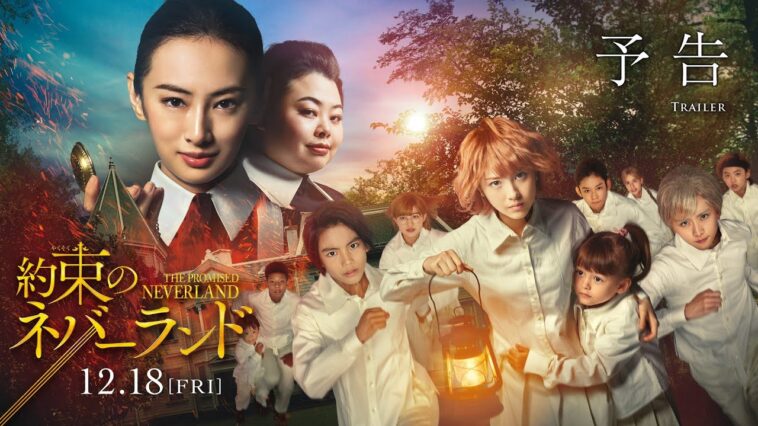 The Blu-ray and DVD of the “The Promised Neverland,” which was released last December, will be released on May 19.

This film is a live-action of a prison escape fantasy that has sold more than 25 million copies worldwide. The film has become the talk of the town for its gorgeous casting, exciting suspense and human drama.

The Special Edition is a gorgeous 3-disc set full of special features including unreleased footage and a special program to commemorate the release. The Standard Edition includes crank-up footage that can only be seen here.

More From: The Promised Neverland