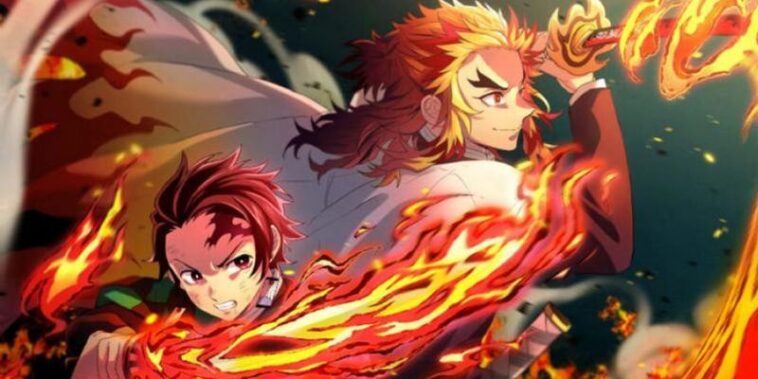 The latest box office figures for the anime film “Demon Slayer: Kimetsu no Yaiba the Movie: Mugen Train”, which was released on October 16th last year, were announced on the 1st March, and it has grossed over 38.1 billion yen in 136 days of release. Compared to the previous week, the film’s attendance increased by 5.5% and revenue by 3.3%, which is unbelievable for the 20th week since its release, and the total attendance was 27.68 million. It is now only 1.9 billion yen away from reaching the unprecedented 40 billion yen.

In the 73 days since its release, it has surpassed “Spirited Away”‘s 31.68 billion yen, which was the top grossing film of all time, including live-action films, and continues to set new records.