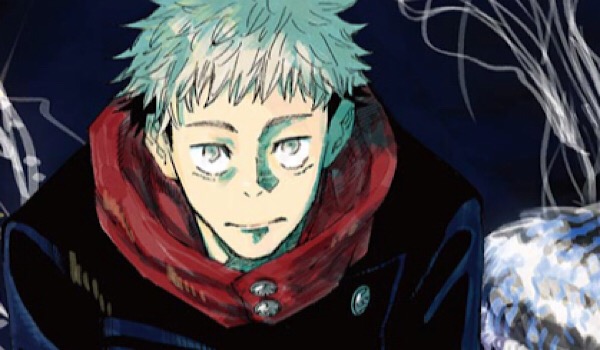 CINC, a company that develops and provides SNS analysis tools, has announced the results of a Twitter trend survey of the most popular hashtags (#) in January: “呪術廻戦(Jujutsu Kaisen)”, “鬼滅の刃(Demon Slayer: Kimetsu no Yaiba)”, and “銀魂ザファイナル(Gintama the Final)”.
Comparing the number of tweets containing each hashtag, it was found that the number of tweets containing “#Jujutsu Kaisen” was almost double that of “#Demon Slayer: Kimetsu no Yaiba”. #Gintama the Final” remained in second place until mid-January after the release of the movie, but eventually settled in third place.