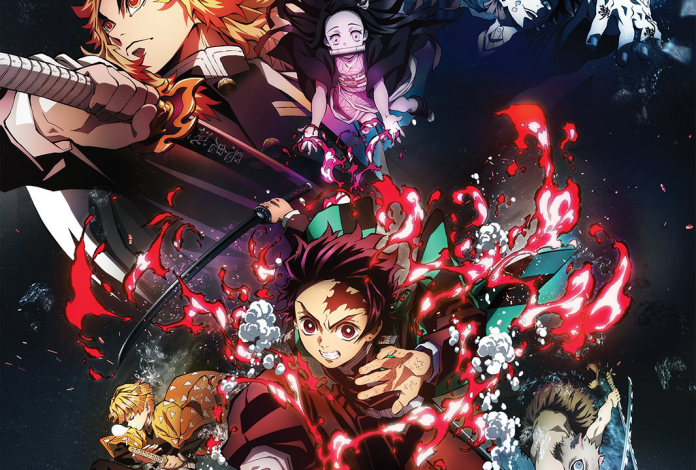 The nominations for the 93rd Academy Awards were announced on the 15th, and “Demon Slayer: Kimetsu no Yaiba the Movie: Mugen Train” regrettably missed out on a nomination in the Animated Feature Film category.

The film was ranked number one in the animation category of the 2020 global box office rankings. In order to qualify for an Academy Award nomination, the film had to be released in theaters in Los Angeles (and, due to the new Corona, in New York, the Bay Area, Chicago, Miami, and Atlanta this year). A limited screening was held in Miami, Florida for one week from the 26th of last month.

The film is based on a popular comic book by Gotouge Koyoharu, and tells the story of the main character, Tanjiro Kamado, who is a demon slayer, and his friends who are on a mission on an “infinite train” where many people have gone missing. The film has been making rapid progress, beating “Spirited Away” (2001, 31.68 billion yen), which was the highest-grossing film in Japan’s box office history, with a total of 38.6 billion yen and over 28 million viewers. It is only 1.4 billion yen away from reaching the unprecedented 40 billion yen.