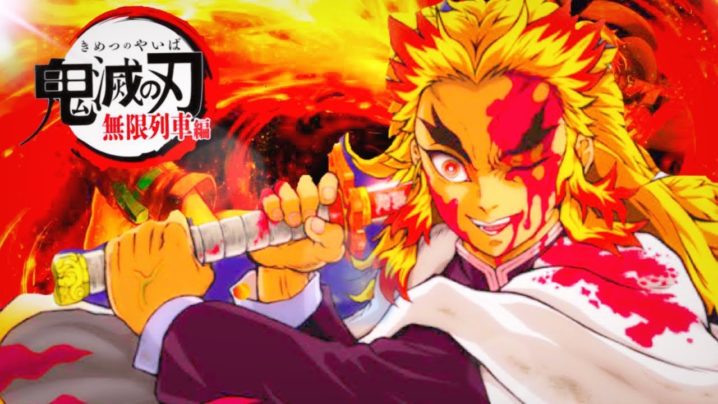 The North American release date for “Demon Slayer: Kimetsu no Yaiba the Movie: Mugen Train” has been set for April 23. Aniplex America and Funimation announced the date.

The film was screened for one week in Miami, Florida on February 26th in order to be eligible for nomination for the 93rd Academy Awards, but now the decision has been made to release the film throughout North America. There will be two versions of the film, one subtitled and one dubbed, and it will be shown in 4DX and IMAX theaters as well as regular theaters. The film has received a lot of attention and has been widely covered by foreign film and entertainment medias, as it broke the record for the highest grossing film of all time in Japan, beating “Spirited Away” (2001).

In Japan, the film was rated PG12 (elementary school students need to be advised), but in North America, the film is rated R (under 17s need to be accompanied by a parent or guardian) due to its violence and bloodshed.