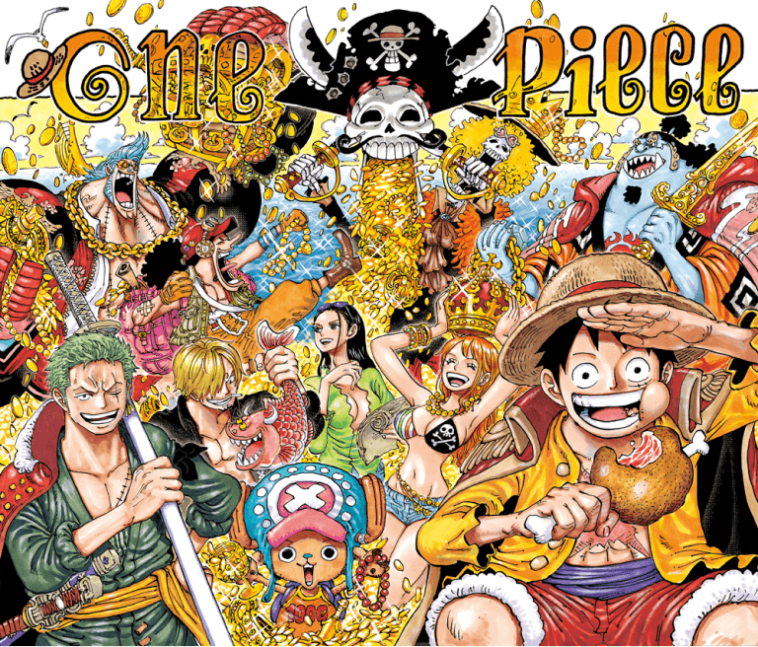 It has been announced that the final result of ‘the 1st Global ONE PIECE Character Popularity Contest’, a worldwide character voting project of ‘ONE PIECE’ by ODA Eiichiro, will be announced on May 5. The final result will be announced in the last show of the special program ‘ONE PIECE TIMES’ which will be premiered on the official YouTube channel of ‘ONE PIECE’ on the same day. The first half of the program will be broadcasted from 11:00 a.m., and the top 50 will be announced in the second half of the program from 9:00 p.m.
The second to sixth installments of the special program “ONE PIECE TIMES” will be distributed every Saturday from April 3 at 9 p.m. The second installment will be titled “Who is the King of Quotes? In the second episode on April 3, there will be a project in which fans from overseas will present their favorite character’s words of wisdom.