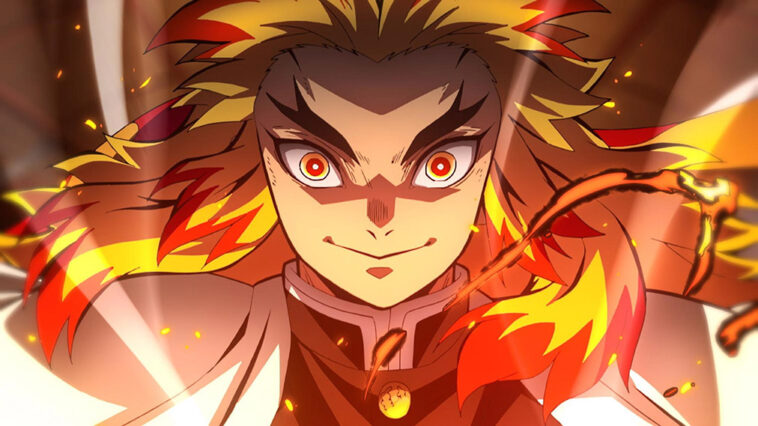 On April 5, it was informed that the film “Demon Slayer: Kimetsu no Yaiba the Movie: Mugen Train”, based on the popular manga by Koyoharu Gotohge, “Demon Slayer: Kimetsu no Yaiba” has grossed over 39.4 billion yen at the box office. The number of spectators exceeded 28.57 million, with 153,000 people coming to the theater over the two days of April 3 and 4, and the box office revenue was 237 million yen, ranking second in the movie spectator ranking. In the 25th week of its release, the number of moviegoers increased by 37% and the box office revenue by 39% compared to the previous week.