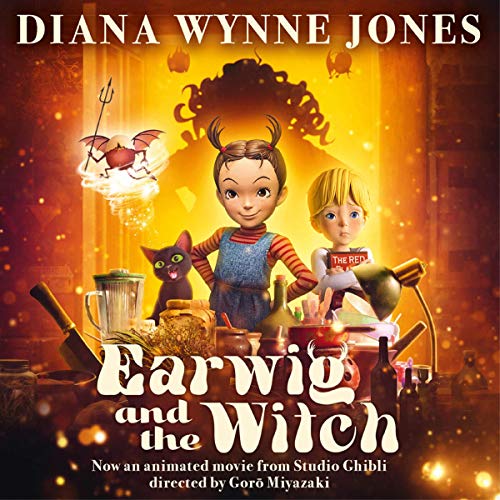 Elysian Film Group Distribution has announced that Studio Ghibli’s first CG feature film, “Earwig and the Witch”, an animated adaptation of Diana Wynne Jones’ novel of the same name by director Goro Miyazaki, will be released in cinemas in the UK and Ireland on May 27. ANN has confirmed that the release will be dubbed in English.