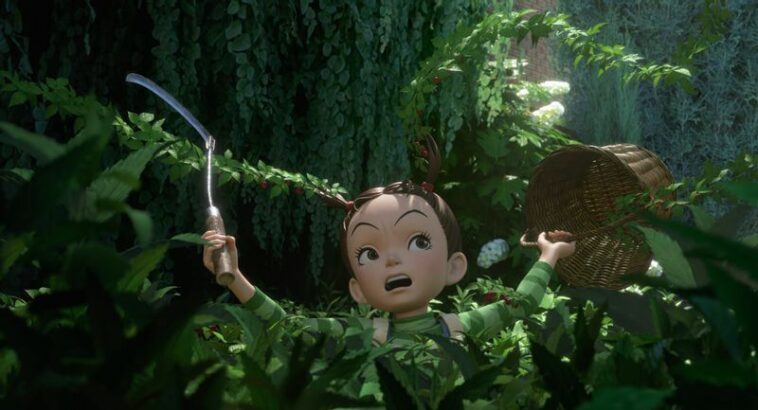 The latest Studio Ghibli film, “Earwig and the Witch,” which was scheduled to premiere on April 29, 2021, has been postponed.
“Earwig and the Witch” is Studio Ghibli’s first full 3DCG animation film, based on the children’s novel by Diana Wynne Jones, known for her work on Howl’s Moving Castle, planned by Hayao Miyazaki, directed by Goro Miyazaki, and produced by Toshio Suzuki.

On April 23, just before the roadshow, Toho Co., the distributor of the film, announced, “In light of the infection of the new coronavirus, we are postponing the release of ‘Arya and the Witch,’ which was scheduled to be released on April 29, 2021.
It continued with an apology, “We sincerely apologize to all those who have been looking forward to the release of this film.

It should be noted that advance tickets purchased in advance can still be used after the postponement.
The future release schedule will be announced on Toho’s official website as soon as it is decided.