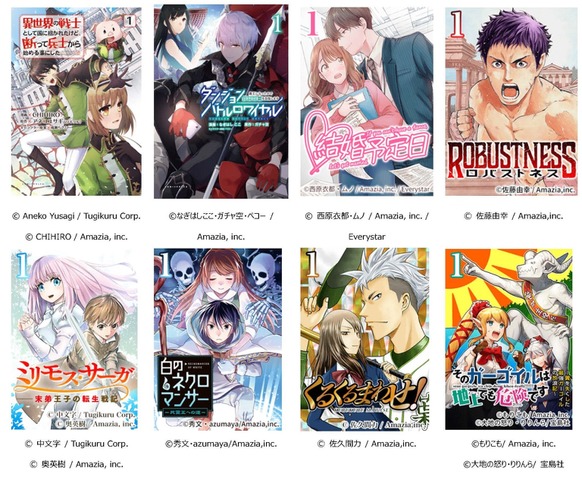 Amazia Inc. has released “Manga Flip,” a manga app for overseas users, as its second service for overseas users. The app is now distributing free English translations of original mangas.
Amazia Inc. has been in the manga app business since October 2012, and has grown rapidly since the launch of “Manga BANG!” in November 2014.
In October 2020, Amazia released “Tokyo Anime News,” an English-language news site related to anime and manga, as its first service aimed at attracting users who prefer Japanese manga and anime overseas.