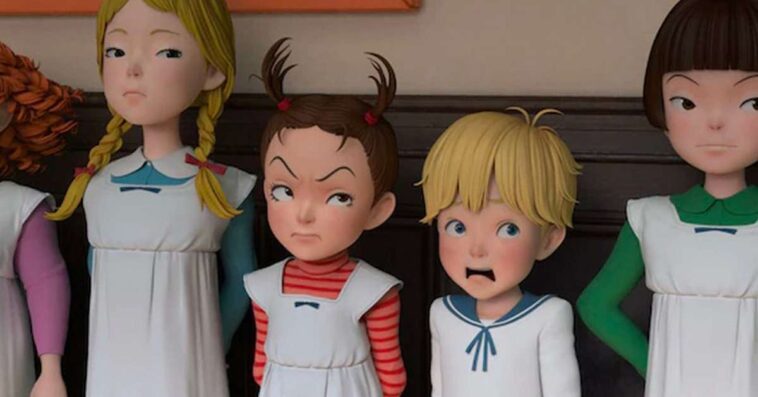 “Earwig and the Witch”, Studio Ghibli’s first full 3DCG animated feature film, has been announced for release on August 27, 2021.

The original story of this film is a children’s book written by Diana Wynne Jones, a British author who is also known as the “Queen of Fantasy” and the author of Hayao Miyazaki’s “Howl’s Moving Castle” (2004). The film was planned by Hayao Miyazaki and directed by Goro Miyazaki.

“Earwig and the Witch” has been selected as an Official Selection for the 2020 Cannes Film Festival, and has already been released in theaters in North America and Australia. It has also been scheduled to release in Europe and Asia.
After a four-month delay from the original release date of April 29th, the main character, Earwig, is now coming to the screen!