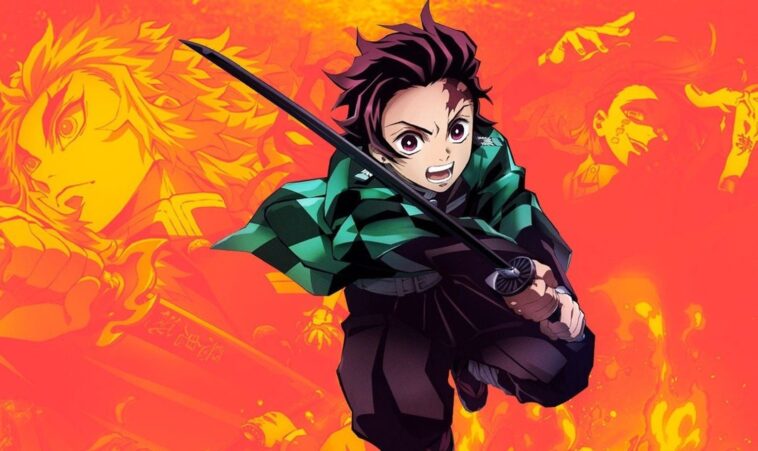 “Demon Slayer: Kimetsu no Yaiba” has finally landed in the United States!

The movie “Demon Slayer: Kimetsu no Yaiba the Movie: Mugen Train” was screened a day early at some movie theaters in New York City and other cities before its general release in the U.S. on the 23rd.
At a movie theater in the center of Manhattan, New York, the movie was shown more than 30 times on that day alone, and some of the advance tickets were sold out.

One person who saw the movie said, “I couldn’t stop crying, so I wiped my face with a tissue. It was a really powerful and moving moment.”

Soaked in emotion, the twin fans went to the second screening as soon as possible after the interview.The twin fans said, “We were planning to watch it twice from the beginning, because we wanted to taste the different expressions of emotions in Japanese and English.

On the west coast, in Los Angeles, many fans also came to the movie theater.

At the theater, there was also a small figure of Nezuko.