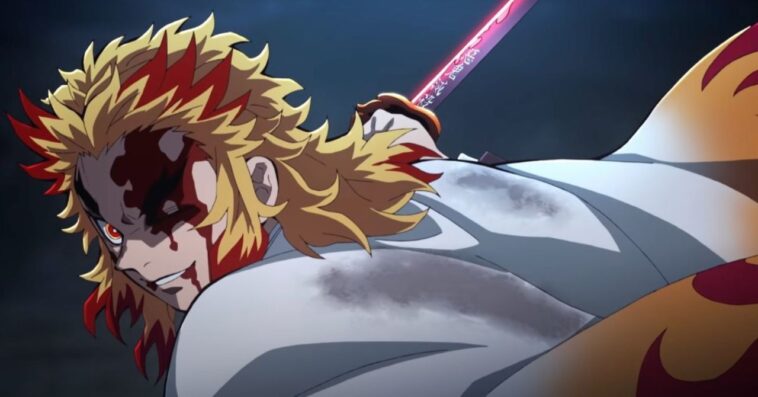 With plans to release the film in the U.K., Ireland, the Netherlands, Turkey, and other countries in the future, it will be interesting to see how far “Demon Slayer” will extend its record.