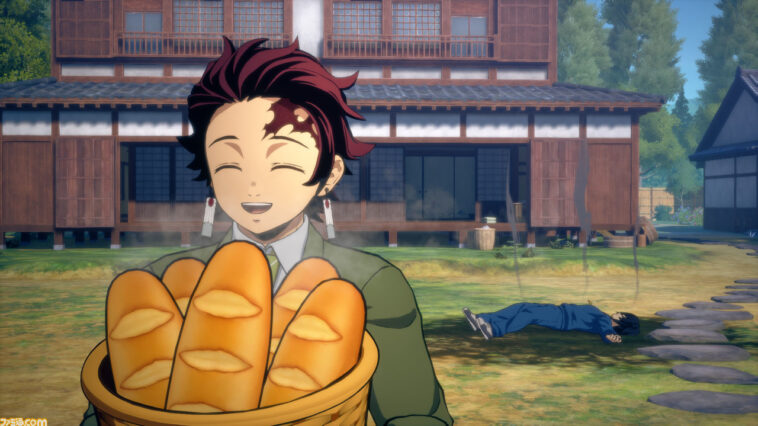 The action game “Demon Slayer: Kimetsu no Yaiba: Hinokami Kepputan” for PS5, PS4, Xbox Series X|S, Xbox One, and PC (Steam) is scheduled to be released by Aniplex in 2021. As the latest information on this title, it was revealed that Tanjiro Kamado, Nezuko Kamado and Giyu Tomioka from Kimetsu Academy will join the game as playable characters in Versus Mode, and screen shots and videos were released.