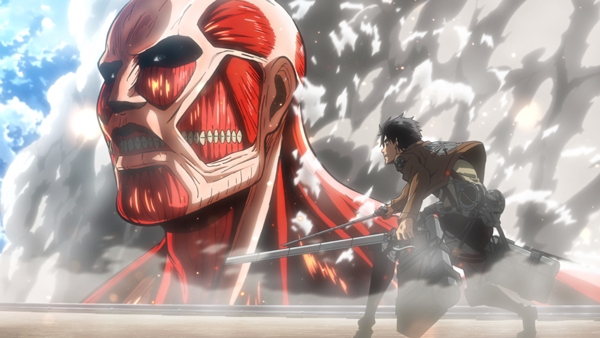 The full-size sound source for Shinsei Kamattechan’s song “My War”, which has been a hot topic since the beginning of the broadcast as the opening theme of the TV anime “Attack On Titan” The Final Season, has been released. (from on February 22, 2021).

The full-size jacket photo was created by Hajime Isayama, the writer of the manga “Attack on Titan.” This is the second time that Mr. Isayama has worked on the band’s jacket photo, following “Twilight Bird”. He said, the true meaning of this illustration can be understood by listening to the whole video.