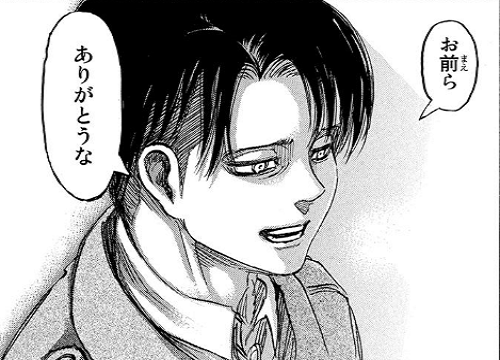 A bronze statue of Captain Levi, a major character in the popular manga “Attack on Titan,” was completed in front of JR Hita Station in Hita City, Oita Prefecture, the hometown of its creator, Hajime Isayama, and the unveiling ceremony was held on the 6th. Mr. Isayama said, “He is the most popular character who has supported us in “Attack on Titan”, and I feel so indebted to him. I hope this statue can please many people”.

Captain Levi is the boss of the main character, Eren, and is very popular among fans for his overwhelming strength. The statue is a dynamic figure holding a weapon, and was created based on an original design drawn by Isayama.

The statue was planned by a local volunteer group, the “Attack on Hita Town Revitalization Council. The crowdfunding campaign raised 29.68 million yen, far exceeding the goal.