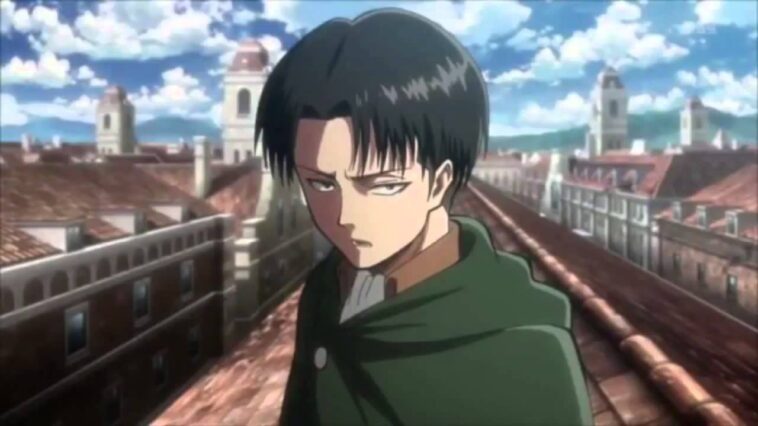 In the South American country of Chile, a Change.org campaign to erect a statue of Captain Levi Ackerman, a popular character from Hajime Isayama’s “Attack on Titan,” has gathered over 71,000 supporters at the local level.

This campaign aims to erect a statue of Levi in the vacant space of the statue of Manuel Baquedano (1823-1897), the hero of Chile, which was located in the Plaza Italia in Santiago, the capital of Chile, after it was damaged in an attack by demonstrators and was temporarily moved. On the top page of the campaign, there is an image of the statue of Levi that was set up through crowdfunding in front of JR Kyushu Hita Station in Oita Prefecture Japan, Isayama’s hometown. In this signature addressed to the city of Santiago, the initiator states “Levi Ackermann >>> Baquedano” and then says, “The most powerful soldier in the world. A memorial to his difficult battles and suffering in the Legion. Let’s replace the statue with our beautiful Captain Levi!