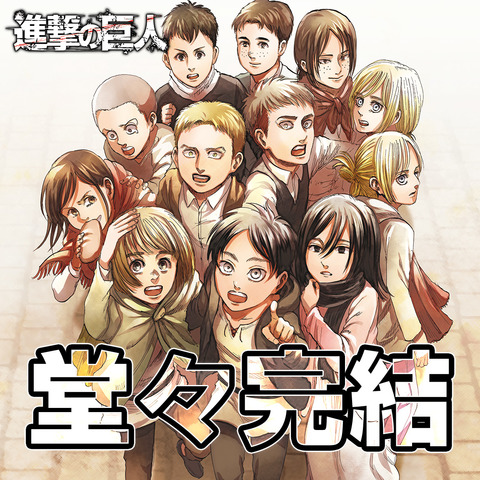 The Manga “Attack on Titan” has reached its conclusion with the May issue of “Bessatsu Shonen Magazine” released on April 9, 2021.

“Attack on Titan” is a blockbuster manga that has sold over 100 million copies worldwide and will be made into a Hollywood movie.
Hajime Isayama started the series in October 2009, the first issue of “Bessatsu Shonen Magazine”, and finally brought the curtain down after 11 years and 7 months of long term serialization.